The Need Of A Tax Return

Have you ever given a thought to a lingering question which is very much there at the back of your mind, the self-asserting question, effacing itself and yet remains hidden and buried? The question which rises just like those clouds you see in the sky of the British Isles, it hovers and hovers, and then the clouds empty the baggage of rain as an outlet in the form of a downpour. However, your question remains at the back of your mind and the question which keeps on gnawing on and on, is “Why is there a need to pay a tax return?” or you can rephrase the query in a more bolder and in a more confronting manner that “Why should I pay the taxes?” 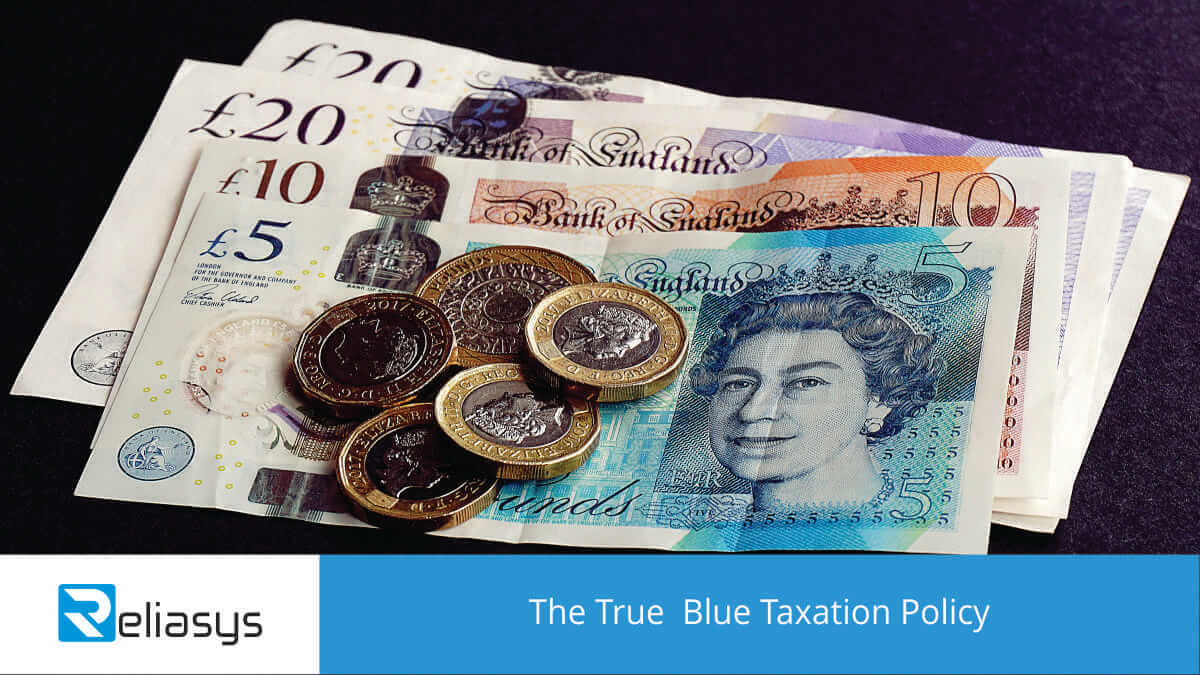 Growth And Development Of A Nation And Our Contribution

The significant buildings that we see the high domes of a civilized valley, the network of the railroads and the airways, the Healthcare, the Hospitality sector, the entertainment field, and many more.

Yes, you can name any of the services and the facilities, and yet you will find that one and all are operational with the help of tax money only. It would not be an exaggeration to say that tax money forms the spine, the backbone of a country.

A country introduces different types of taxes and imposes it on its citizens and the revenue collected, which of course is quite insurmountable and running in high figures is used for the both seen and the unseen works of the country.

Having understood the paramount importance of taxes, let’s shift our attention to the next level of comprehension and relevance, and it includes the definition of Self Assessment.

What is a Self-Assessment Tax Return?

Normally Tax is usually deducted automatically from the wages, pensions, and savings whereas people and business individuals with other income must report it in a Tax return.

So, what idea do we get by the word Self-Assessment? Do you have any ideas?

Nothing to worry, it’s easy enough to guess and even to reach a clarity - Self-Assessment in the financial terms is a shortened word for Self-Assessment Tax Return. A form that many business owners are required to send to HMRC every year reporting how much earning has the businessmen have earned and from what sources.

It becomes an individual’s or a company’s responsibility to work out and calculate how much tax has to be paid. The tax return covers the maximum income earned in the fiscal year, and it has to be filed with the HMRC. If the operation is being managed online, then it must be filed by 31st January after the end of the relevant fiscal year. A tax return that has not been filed online must be submitted with the HMRC by the 31st October which is after the end of the fiscal year.

A Self-Assessment tax return appears to be a daunting task, but if one is prepared and organized, and then it becomes easy enough to file the tax return.

One need not fill in a Self-Assessment return if one is an employee who has made the tax payment through the Pay As You Earn (PAYE) system.