New HMRC avoidance letters: how contractors with employers should react?

The new IR35 reforms have urged more contractors to look for work through umbrella companies. But, one can not deny the ascent in disguised remuneration schemes that have now provoked HMRC to act.

HMRC has begun giving Tax Avoidance Warning letters straightforwardly to contractors, confirming they might be engaged with a DR scheme. But, the contractors were probably deluded into signing up as users, thinking that they were joining a genuine umbrella organisation. 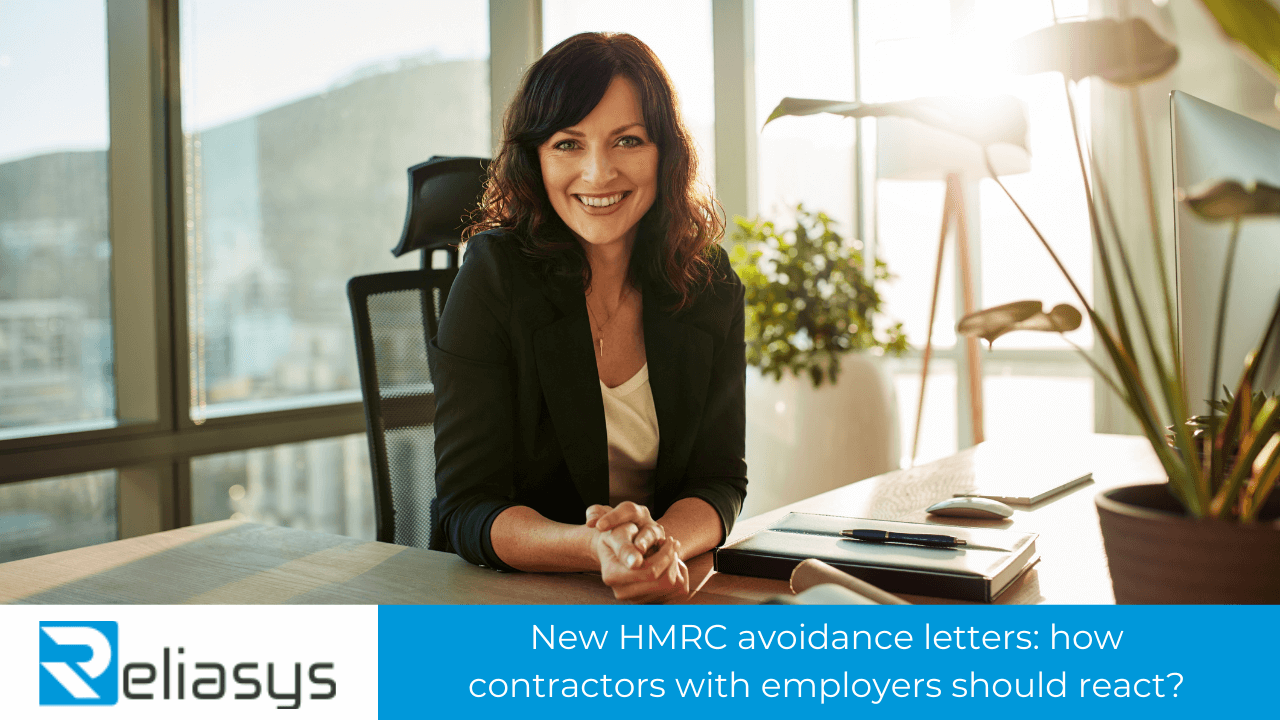 Is this just a fuss to recuperate unpaid taxes by the Revenue? By issuing these letters, they'll have the right to say in the future that an employee was fully educated and completely made mindful if any further activity is required.

“It’s well-known that the vast majority of DR schemes fail to apply PAYE correctly on worker earnings. The schemes also attach a wide array of nonsensical labels to the untaxed amounts. Such behaviour should ring alarm bells to HMRC, which should be using its powers (not for letter-writing) to recover the underpayment of tax from the employer, rather than the worker.” - said Crawford Temple, the CEO of Professional Passport.

The shortfall of regulations is astonishing

So HMRC has the right to do something serious against these plans and do enforcement to close them down. The absence of HMRC regulation is basically permitting many non-compliant administrators to flourish.

Mr Temple further continued his argument, “HMRC holds the crucial information that has prompted it to take the necessary steps and issue a letter to an employee so surely that information should likewise prompt HMRC to take action against the employer? Why this is not happening is extremely disconcerting and disappointing.

In addition, where a company fails to meet its liabilities, HMRC has the power to transfer a director’s company debts as personal liability. I suggest that this step ought to be taken by HMRC against the schemes in question before any action is carried out to seek recovery from an individual taxpayer.”

Let’s see, what do these tax avoidance warning letters say, and how might contractors react? Normally, the HMRC letter states:

“Your employer should make sure the right amounts of tax and NICs are paid to us for your earnings. However, in some circumstances you may end up being responsible in law for paying them”.

The unmistakable idea in the HMRC letter is that the obligation would be imposed on the contractor. The letter has hence been planned by HMRC to alert the beneficiary to act instantly.

Try not to ignore these letters as your position should be the most important thing to focus on and when you think there’s something wrong with your provider then don’t think twice to leave. Umbrella companies offer the same return because they all work under the same tax rules.

We are a fully compliant Umbrella company, offering PAYE solutions to contractors and freelancers all over the UK.

Reach out to us today and discuss your necessities further!