How Income Tax and National Insurance works in the United Kingdom

How Should The Income Tax Be Levied?

Income tax and the myths surrounded it need to be burst for the betterment of the taxpayers. Income tax is charged on most of the incomes like wages and salary from jobs, profits from the business, rents received if you are landlord, pensions, interests, and dividends received from savings and investments. As a usual rule, the total taxable income does not become apt for Income Tax. There are a few of allowances that are bestowed. An allowance refers to the amount of otherwise taxable income that you save and enjoy it being tax-free each tax year. 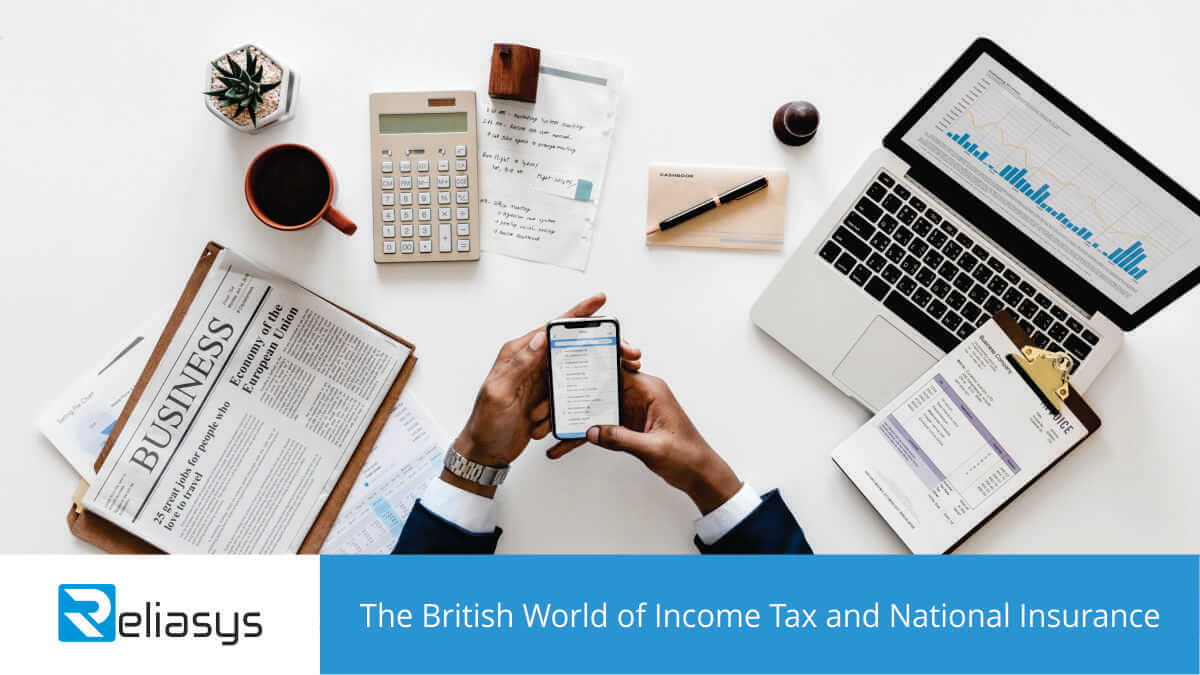 Income Tax Slabs In The Uk
Following the above chart it claimed as below:

The allowances increase every year, and the increased rates apply from the start of the tax year that is 6th April.

What Is The Use Of Collected Income Tax?

HMRC collects the Income Tax on behalf of the government. The amount collected as Income Tax is used for funding the public services like education, NHS, investment in public projects like rails, roads, and housing and the welfare system.

National Insurance And Its Implications:

The National Insurance contributions are the tax on earnings that are paid by the employees and employers and get you entitled to certain state benefits like State Pension and Maternity Allowance.

How Are The National Insurance Payments Being Used?

The amount so collected in the name of National Insurance is used in the following matters: 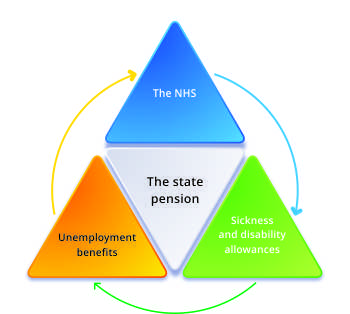 The employer and the employee both must pay National Insurance contributions on the earnings, which include the sick pay, holiday pay, and maternity pay. Thus the amount collected by the people is further spent for their betterment.