There are currently 1.7 million women classed as self-employed in the UK, as indicated by the Office for National Statistics, which implies ladies presently make up around 33% of the 5,000,000 individuals who are self-employed. 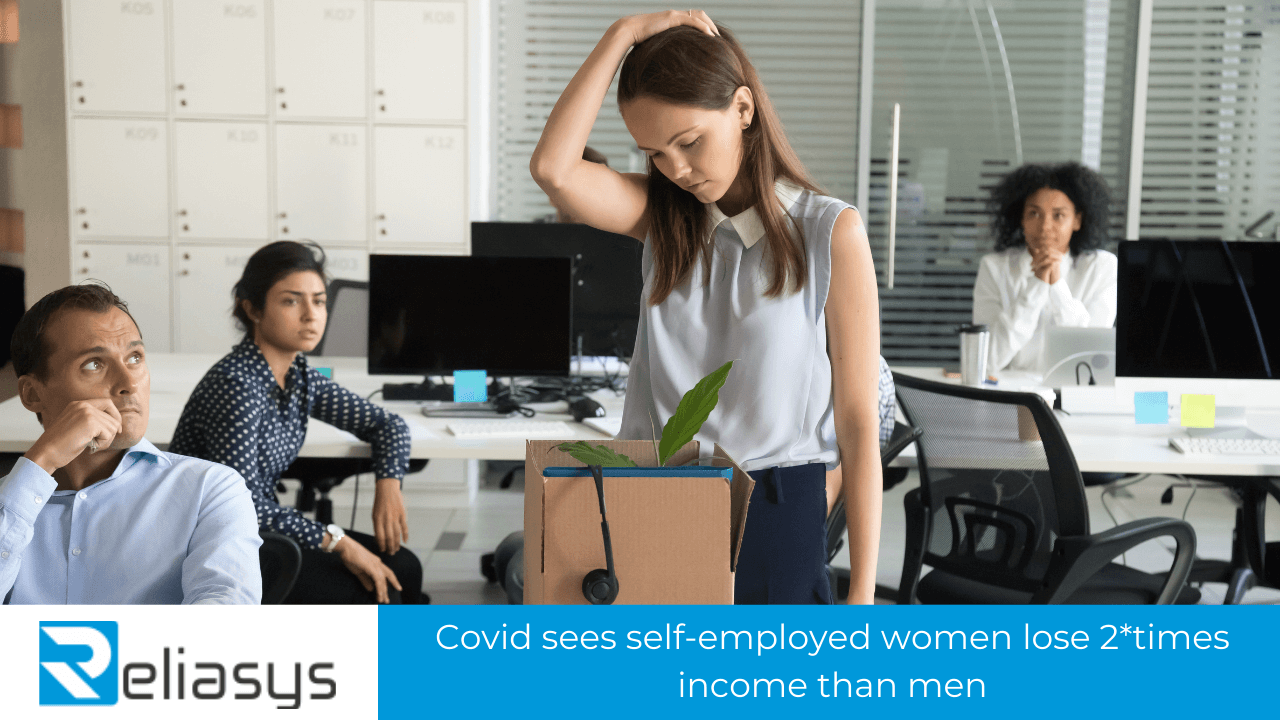 This is a big thing, as generally, self-employment has been a dominatingly male area. Women who work as self-employed can easily avoid some issues that occur to them when working under an employer. It includes the gender pay gap, work-life balance, childcare & family responsibilities.

Last year was troublesome for every self-employed individual and especially women. As per a study done by the SME insurance provider, Superscript, it has been seen that women who were surveyed lost twice the income during the Covid-19 pandemic as compared to men in the same field.

The study was done on 2000 sole traders, micro-businesses owners, and freelancers. It also showed that the essential factor for the drop in pay was because the interest for products and services fell by more than 35%, whereas 14% believed that they lost their income due to Continuous lockdowns and economic restrictions.

Many women couldn’t get government support

According to a Local Data Project directed by the Women’s Budget Group, Just 28% of women qualified for the Self-Employment Income Support Scheme (SEISS) took the claim.

The figures uncovered that of all the SEISS claims that had been made, just two-thirds were by women. This compares to 632,000 self-employed women making SEISS claims, which totalled simply over £1.4 billion by January. Sam research stated that 68% of qualified men took SEISS grants; that is around 1.6 million men and a sum of almost £4.8 billion.

Director of a brand consultancy Camino Insight Ltd, Deborah Simmons expressed her views in the Superscript study, she said: “Pre-Covid, I had just had the best financial year in my career. After lockdown, it was immediately followed by my worst year, financially, as work all but dried up. To add to this, I did not qualify for any government support because I was a limited company director, with no employees, no fixed workspace, and I didn’t want to stop working on my business.”

Women are stressed about taking care of their family

Because of this critical fall in pay, 53% of women surveyed (Superscript’s study) revealed that their mental health had been adversely affected, contrasted with 38% of men.

They said the essential justification for this is that they were stressed over supporting their families. Different reasons that prompted poor mental health incorporated the absence of social communication with colleagues, loved ones, and worries over the eventual fate of their business.

Howbeit, they are positive about future

As multiple restrictions have now been lifted and the economy opening up once more, self-employed women are somewhat more idealistic than men.

In the same Superscript’s study, almost 50% of women respondents are energetic, happy and said they enjoy what they do.

Co-Founder and CEO of Superscript, Cameron Shearer said, “Self-employed women have been disproportionately impacted, which illustrates that society still has a way to go to encourage female entrepreneurship.”

Reliasys is an umbrella company that offers Full employment rights/Statutory Benefits, Perks, Insurance and more to all the contractors working under it.

Get in touch to know more!