The UK is one of the 199 countries being severely affected by the outbreak of the COVID-19 pandemic which started with just a single person living in the city of Wuhan, China. Since then over a million people all around the world have been affected by the corona outbreak and thousands have died. Apart, from severely affecting global health, the pandemic has brought down the global economy to its feet.

The outbreak in the UK has massively hit the contractor workforce of the UK. However, the government is trying its best to make things better and the UK Chancellor recently announced the budget, which includes a job retention scheme from which contractors may benefit. Also, the new tax rates for self-employed workers are in effect from April 6th, 2020. 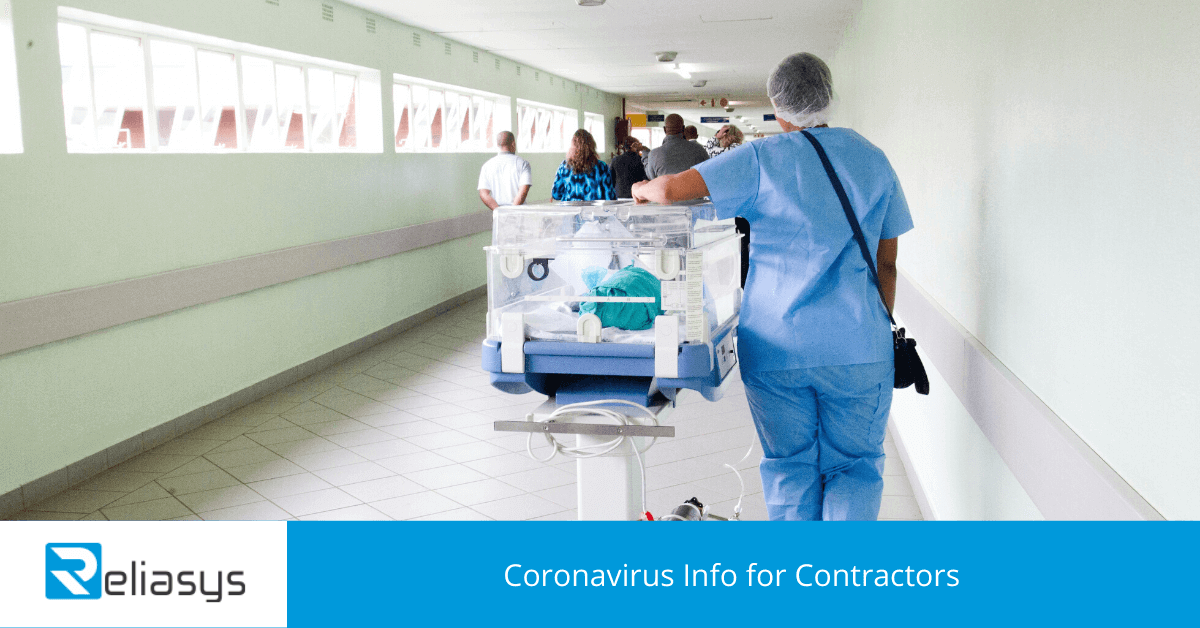 Everything contract workers should know about:

The job retention scheme offers benefits to individual workers that aren’t employees as per the employment law but are paid via PAYE. Such employees are eligible to be furloughed wherein the government will be covering 80% of their monthly wages (up to £2,500 a month) alongside covering the Employer National Insurance contributions as well as Minimum Automatic Enrolment Employer Pension contributions on employee’s wage. Here are the guidelines:

Contract-based officeholders and salaried Company Directors(under the Companies Act 2006) are eligible to be furloughed under the scheme, after an agreement between the operator of the PAYE and the officeholder.

Agency Workers including the ones employed by umbrella companies

Agency workers(contractors) employed by umbrella companies and paid via PAYE are also eligible to be furloughed. However, such contractors shouldn’t be performing any work for, through or on behalf of the agency that has furloughed them.

Limb(b) workers who are paid via PAYE are also eligible to be furloughed under the scheme. Workers who pay tax on their trading profits through Income Tax Self-Assessment would, however, be eligible for the Self-Employed Income Support Scheme (SEISS), announced by the Chancellor on 26 March 2020.

Directors of an LLP who are self-isolating themselves and are on company’s payroll can claim SSP which is £94.25 per week for the first 2 weeks, However, they should be earning more than £118 per week. Same goes for contractors who are working under an Umbrella company.

Individuals who are unable to pay their taxes due to the ongoing crisis can apply for HMRC’s Time to pay arrangements(TTP) and once approved, individuals can pay their tax liabilities in the form of monthly installments.

Self-employed contractors who currently have no income can get in touch with Universal credit support wherein they are entitled to receive a support of £1,000 per month for the next 12 months.

A few tips to help yourself and your family fight this pandemic: