According to a report by Stastisa published back in December 2019, the number of zero-hour contract workers in the UK rose up from 225 thousand people in 2000 to around 896 thousand people in 2019. The stats clearly show how the job scenario in the UK has been changing as more and more people are leaving their regular jobs to work under contract basis.

However, the ongoing global pandemic, namely, the COVID-19 which originated in the city of Wuhan in China, back in 2019 has affected all businesses. The UK along with Europe, China and the US have been the hotbed of this deadly virus which has adversely impacted contract workers. 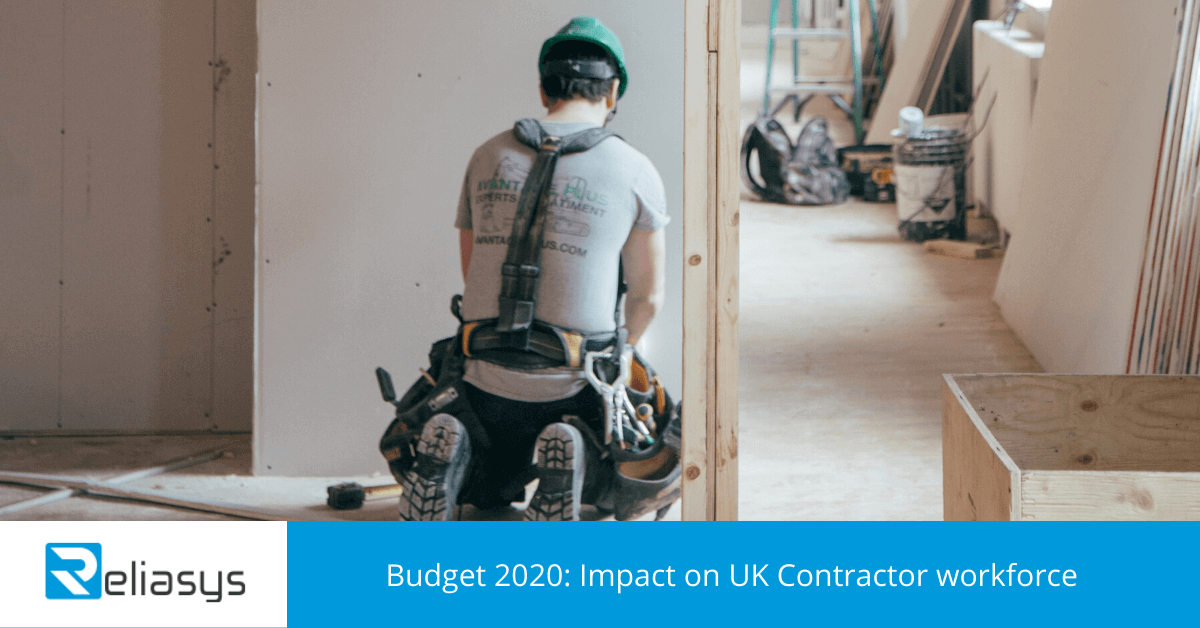 And in the light of the catastrophic outbreak, the UK Chancellor Rishi Sunak announced the Budget 2020 which is the first after the UK’s departure from the European Union(EU), also the first of this new government. The new budget mainly focuses on safeguarding the people of the country against the COVID-19. However, there are new reforms that directly affect the contract based workforce of the country. Here are the major takeaways of the budget that affect contract workers in the UK:

IR35 reform has been delayed until next year:

When initially announced on March 11th, the new budget was to implement the IR35 reforms from April 6th, 2020 onwards. The new reforms were to extend the Off-Payroll Tax to the private sector. However, amid the Corona outbreak the IR35 reforms have been delayed until next year.

The new reform mainly aimed at taxing contract workers that disguised as ‘disguised employees’. Since April, 2017, public sector companies had to decide if contractors fall under IR35 and it was supposed to be extended further to the private sector with this reform.

If introduced, the new reform will negatively impact the freelance/ self-employed workforce in the UK since more and more contract workers will be liable to pay taxes.

Rishi Sunak further announced a € 30 bn plan to help the nation fight against the COVID-19. However, contract workers won’t be liable to SSP( statutory sick pay) benefits instead, millions of contractors will be offered help via a £500m boost to the benefits system which further includes a temporary halt to the Universal Credit minimum income floor (MIF) and faster payments for ESA claimants. For self-employed who aren’t eligible for sick pay can now claim the Employment and Support Allowance (ESA) from the very first day of the illness. Earlier it was eight days of illness that allowed self-employed to claim ESA.

Contract workers have received deferred income tax self assessment payments for six months. Payments that were due on the 31 July 2020 are now payable until the 31 January 2021.

The UK is one of the most affected countries by the Coronavirus. The world is projected to lose $2 Trillion in 2020 alone and amid the plague, Rishi Sunak, the UK Chancellor presented a budget to help the self-employed workforce of the country. However, ever since its announcement on March 11th, the budget has been revised thrice and chances are there may be further amendments.

Check out the initial budget here. We will keep you updated as new reports come in.