Autumn Budget 2021: what was announced for contractors?

On 27th October, the Autumn Budget was presented in the parliament after many updates had already been said through the media.

Throughout his discourse, Chancellor Rishi Sunak said that his objective was to decrease taxes and that before the finish of this Parliament he needs taxes "to be going down not up", which may be said to show that we have now arrived at the top levels of taxation. 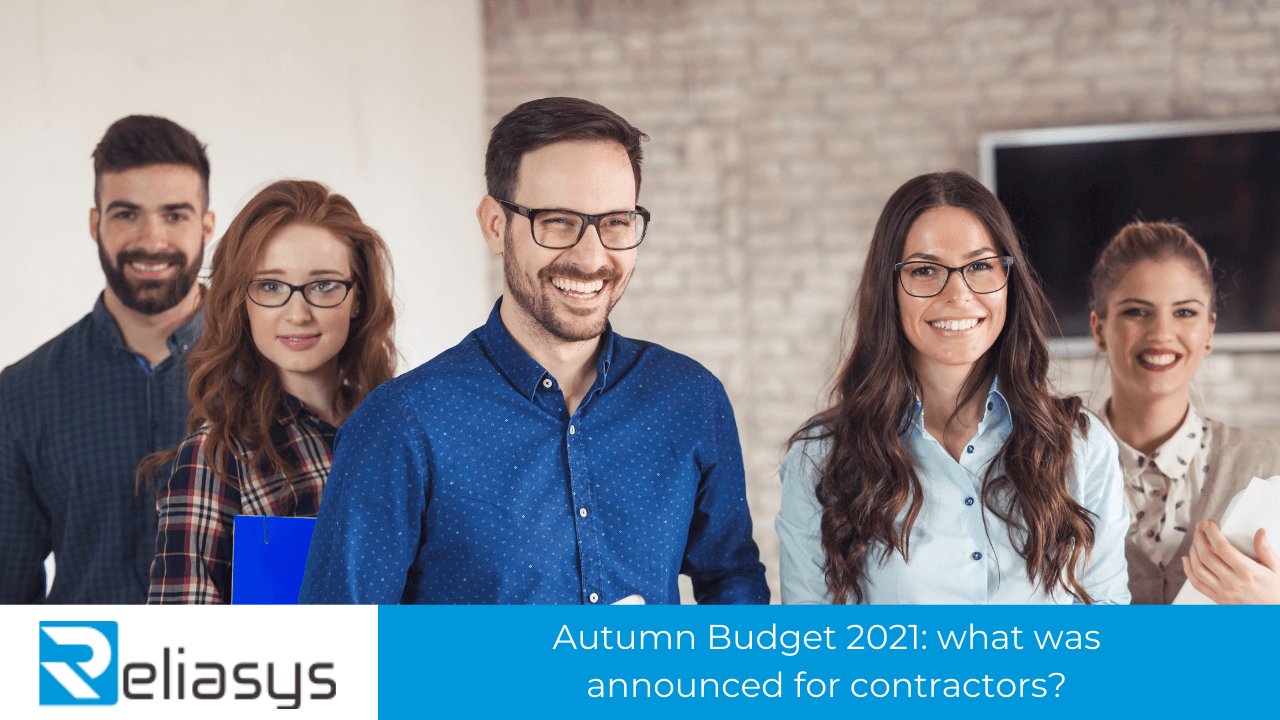 Though the chancellor uncovered new HMRC measures to target scheme promoters, the exclusion of IR35 and umbrella working are baffling to contractors. Experts say the forgetting IR35 is additionally concerning on the grounds that the quietness from Mr Sunak says a lot concerning how the UK Government presently respects the April rules.

Without any further wait, let’s dive right into the key areas of the latest Autumn Budget affecting contractors and freelancers.

The recovery loan scheme has been expanded by the UK government for a further six months. It was initially going to end on 31 December 2021 and will now close on 30 June 2022.

The Recovery Loan Scheme will allow qualified organisations to apply for up to £2 million. The government initially ensure 80% of the money, yet this will be lowered to 70 per cent. But, you will have to pay 100% of the sum as repayment.

Contractors who work with tech & innovation will take note that the chancellor has saved some money to work on digital components of society. He has affirmed more than £5 billion for the NHS. This new cash will be utilised to work on the NHS's digital abilities after Health Secretary Sajid Javid said that one of every 10 trusts actually work on "paper-based frameworks".

Although, the 1.25 per cent increase in NICs and dividend tax by the government was already announced in September. But the chancellor directed his motion towards cutting tax rates by the end of this parliament. You should know for self-employed, this increase means:

The annual investment allowance allows you to deduct 100% of the expense of plant and hardware you use exclusively for business, including PCs, from your company’s profit prior to working out tax.

The annual investment allowance limit was briefly expanded to £1 million until 31 December 2021. The chancellor has declared that this will now go on until March 2023.

The British Business Bank has started a Regional Angels Programme, which is an angel investor scheme that strives to “help reduce regional imbalances in access to early-stage equity finance for small businesses across the UK”.

Now the government has announced that it will be providing £150 million to this scheme.

“The funding will help ensure some of our most promising young companies across the UK get access to the finance they need to support their growth journey,” said Suren Thiru, Head of Economics at the British Chambers of Commerce

Does the government forget to think about IR35-hit contractors?

Lucy Smith of Clarity Umbrella said: “The government has left some contractors collared by the revised IR35 legislation when these contractors probably should not have been affected by it at all due to end-client ‘blanket determinations. But then the government isn’t prepared to step up to the mark and protect these individuals from companies that could leave them at risk of further issues; fines and taxes.

It is so so disappointing to see that once again the umbrella industry has been ignored, we had hoped to see an allocation of some budget for the SEB – the Single Enforcement Body -- which would then in turn lead to some kind of official legislation for the industry.”

A bothered and additionally concerned Mr Webber grom WTT Consulting said to the ContractorUK: “It remains a frustration that those with the power to make a difference – mainly found in HM Treasury – have failed to listen to the industry; to advisers to the industry, even to the House of Lords, and even to MPs, preferring instead to continue on an anti-contractor arc that can only damage the UK economy.”

Contractors and freelancers of the UK need to be heard by the government. Their issues and pain points are often overlooked. Experts suggest that the chancellor should start hearing industry bodies and worker groups more in order to make the correct decisions at the right time.

Reliasys is an umbrella company that has been helping contractors of IT, healthcare and medical. It offers Full employment rights/Statutory Benefits, Perks, Insurance and more. Contact us today to know more about how we can help you!